The Sunday Morning Tune-up ~ The Compounding Nature of Things 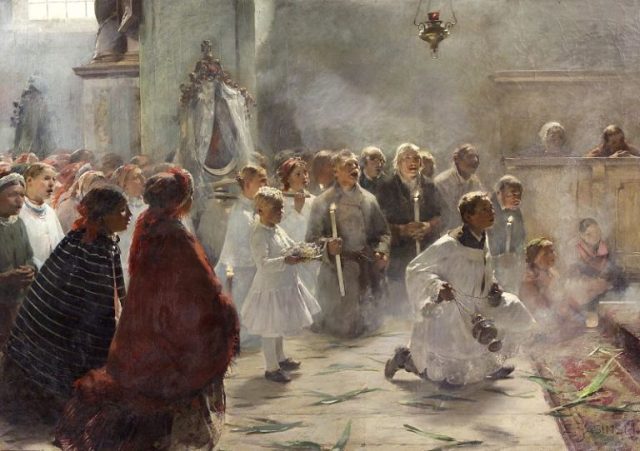 Love is the key, love is the secret weapon. Forget about how you feel. Love is not a feeling; it’s a decision to prefer the good of others. ~ Douglas D. Dewey

Something amazingly profound occurred to me this week in an extremely powerful clash of love from the Christian Community with hate from Hollywood Blvd. After watching this young Latino, ginned up by Maxine Waters, attack a much older Trump-supporting veteran, I woke up yesterday to the most beautiful explanation of being Christian I’ve ever read. It literally transformed my day along with everything and everyone in it. I loved and felt loved by nearly every soul I came in contact with…the exact polar opposite of what our friends were experiencing on the West Coast. They hated Reagan, but this is something different…something different in us. Forget the level of hatred that fueled the split between North and South in the 19th century, and the flames of racial strife in the last. We are living through something immeasurably worse. And it made me think of the compounding nature of things…

Doctors deal with the injury of compound fractures. Investors enjoy benefits of compound interest. We all have a way of compounding our problems. Positive or negative, it is all exponential in effect. Money is not the root of all evil, compounding error is. WE humans have a dreadful reluctance when it comes to admitting our errors and owning our mistakes. And it goes all the way back to the Garden and the most famously fatal error of all…the bite. Oh, there have been plenty since…Vatican ll…birth of the Federal Reserve…death of the Gold Standard…the EU, to name a few. So, as I get into my car on a perfectly wonderful sunny morning still glowing from the Dewey article on Christianity on my way to the gym, the Byrds classic sixties version of Dylan’s Mr. Tambourine Man comes on…Turn, Turn, Turn…all I really wanna do is baby be friends with you (sure)…I was so much older then, I’m younger than that now. Needless to say, it was a beautifully nostalgic ride…but it made me realize that a sliver of a fraction of error at launch means lightyears off course from our destination in the end. There is no such thing as free love. We bought it anyway. And along with it came our public education system, the death of prayer and pledge, the birth of Professor Yinka, raging Antifa, and swinging pick axes on Hollywood Blvd.

Now before you throw in the towel and give up the ghost, here is what I…or I should say Newton has discovered which shines a wonderful light on the darkness of things. For every action there is an equal and opposite reaction. After watching the Waters/Hollywood brawl, I posted with the caption “Liberalism in its death throes” because the error has devolved into a climax of hatred which is always self-consuming. What began as Woodstock ended at Altamont. What posed as freedom, compassion, inclusive (Triversity E’lissa???), co-existence, and social justice, turned out to be corporate/globalist-fed institutional fascism…which ironically is about to be consumed by the one thing it could never control and hated most…LOVE.

A time for peace, I swear it’s not too late…