The Sunday Morning Tune-up ~ The Time of Our Lives 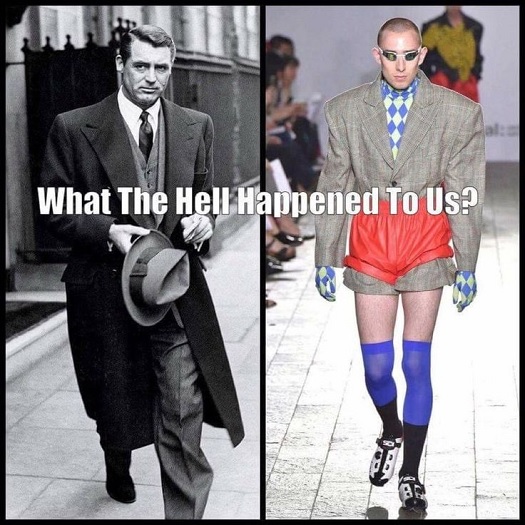 The World They’ve Fashioned For US!

Once upon a time in America the Left and the Right actually co-existed even with some bumps along the way because both were tethered to reality. Tragically, that is no longer the case. Could there be anything more untethered from reality than a parade of God/Trump/man-hating lesbian-feminists marching to beat of “Families Belong Together”? Or, these very same “sisters” with a seething intolerance for Christians so unabashedly willing to open their arms and our borders to those best known for wrapping their Iranian sisters in burqas, mutilating their sex organs and throwing gays to their death from rooftops? We did cover this in last week’s SMTU. In case you haven’t noticed, the two words getting the most exposure in print and airwaves today are civil war, and for very good reason I hasten to add. In the time of our lives, we are in for the fight of our lives. The Left in this country is fast becoming a mad dog. There is no compromise, negotiating, or reasoning with a mad dog…as anyone who has ever had the unfortunate experience knows.

And serve they have. The music score and screenplay for the entire world has been written and produced top-down by the destroyer of men’s souls. Every single boardroom in corporate America dances to the music. Even the Pope! When the Mom & Pop Five & Dimes sold out to the Amazon Box, we lost our independence and worse…our innocence. And those of us who refused to dance became “Deplorable”. Deacon Toner explains the present madness as the “Perennial Illusion”  process of creating “moral Frankensteins”. This is a must-read for anyone and everyone trying to make sense of the world they are trying to find themselves in.

I listened to a radio caller yesterday describe our circumstances perfectly. After laying out the facts of our situation and those responsible she asked the host (Roger Stone), “What can we do?” I found myself talking to the radio. Roger suggested she help “get the word out”. Actually it goes much deeper…like the well Melody and the Tinker found themselves bound to “for all eternity”…until the Truth was discovered. We are Melody and the Tinker in the Time of Our Lives. We who love Truth enough to risk and even give our lives for it will find reward so far beyond the greatest treasures here, I couldn’t possibly describe it to you. Nor do I need to… because something inside each and every one of us already knows. The Time of Our Lives is dangerous because WE made it so. I guess you could say we all got caught up in the dance. But WE will be the ones, the only ones who must decide our fate from this moment on. When a group of bitter lesbian feminists occupy our public square, do we lament behind our computer screens, or do we fill the same square with our own PRO-LIFE response? When the Globalists incite violence and death threats against those who protect the sovereignty of the country we love and ALL we hold dear, do we cower in silence or do we respond as the Americans who came before us in the time of their lives?  WE CAN DO IT!